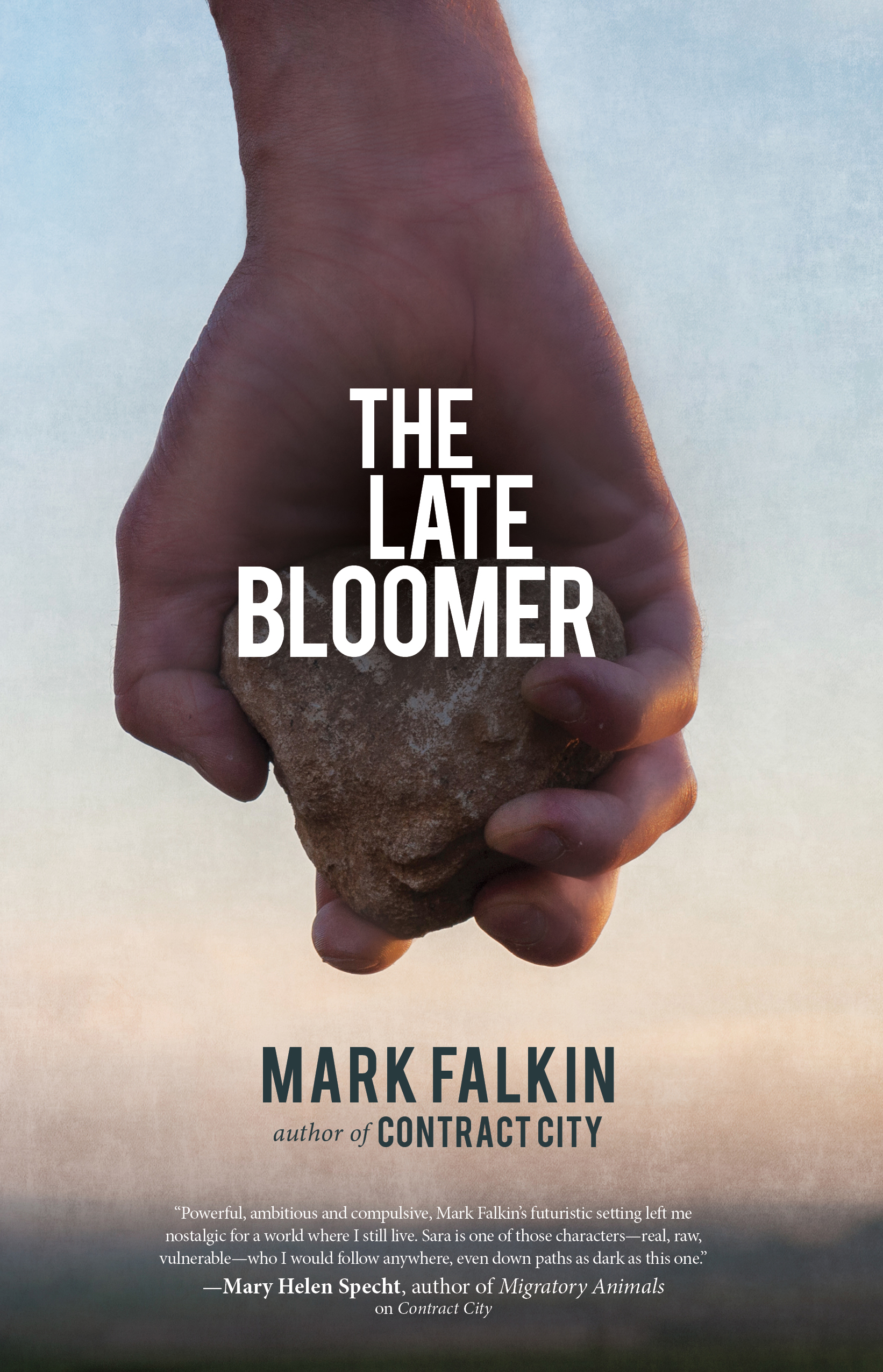 A 2019 KIRKUS REVIEWS BOOK OF THE YEAR

Imagine THE STAND told with the intimacy of THIRTEEN REASONS WHY.

A keening wail heralded the end of the world.

It came from everywhere. After it passed, most of the world’s population was gone—either taken by a bizarre affliction or their own hand—leaving behind a stunned and altered race controlled by a shadowy superintelligence.

Opposing this threat are the late bloomers—teens for whom puberty was delayed.

Within these pages lies the transcript of a recording made by one of those late bloomers. His name’s Kevin March. When the apocalypse hit, he was about to get kicked out of his high school marching band for smoking pot. Kevin’s bright, wise beyond his years, and he just might be meant for something big in the new world order—if he can survive it.

Going on the run to find his little brother, Kevin teams up with his biggest crush, Kodie, and his best friend, Bass. The trio strike out across Texas in search of food, shelter, and answers.

Mark Falkin, bestselling author of Contract City, returns with a young adult thriller that combines shades of Lovecraft, Salinger, and Twain, all of it told in Kevin’s unforgettable voice.

“I fell deep into the postapocalyptic and addictively complex world of The Late Bloomer and didn’t want it to end. Not only is it a wonderful, binge-able story, but the voice of the central character had me hooked from the beginning, and Kevin March became a person I cared about, thought about, even after the last page was finished.”

—Dan Chaon, author of Ill Will

“Like a sharp, winding staircase that narrows as it turns, the claustrophobic world of The Late Bloomer hems the reader in page by page.”

“Harrowing, unsettling and exquisitely written, The Late Bloomer is part War of the Worlds, part Twilight Zone, and part Shirley Jackson. It is an unforgettable, unforgiving vision of the end of the world, of those who attempt to survive and those who wish to stop them. The images conjured here will haunt you long after putting it down. Good luck, dear reader.”