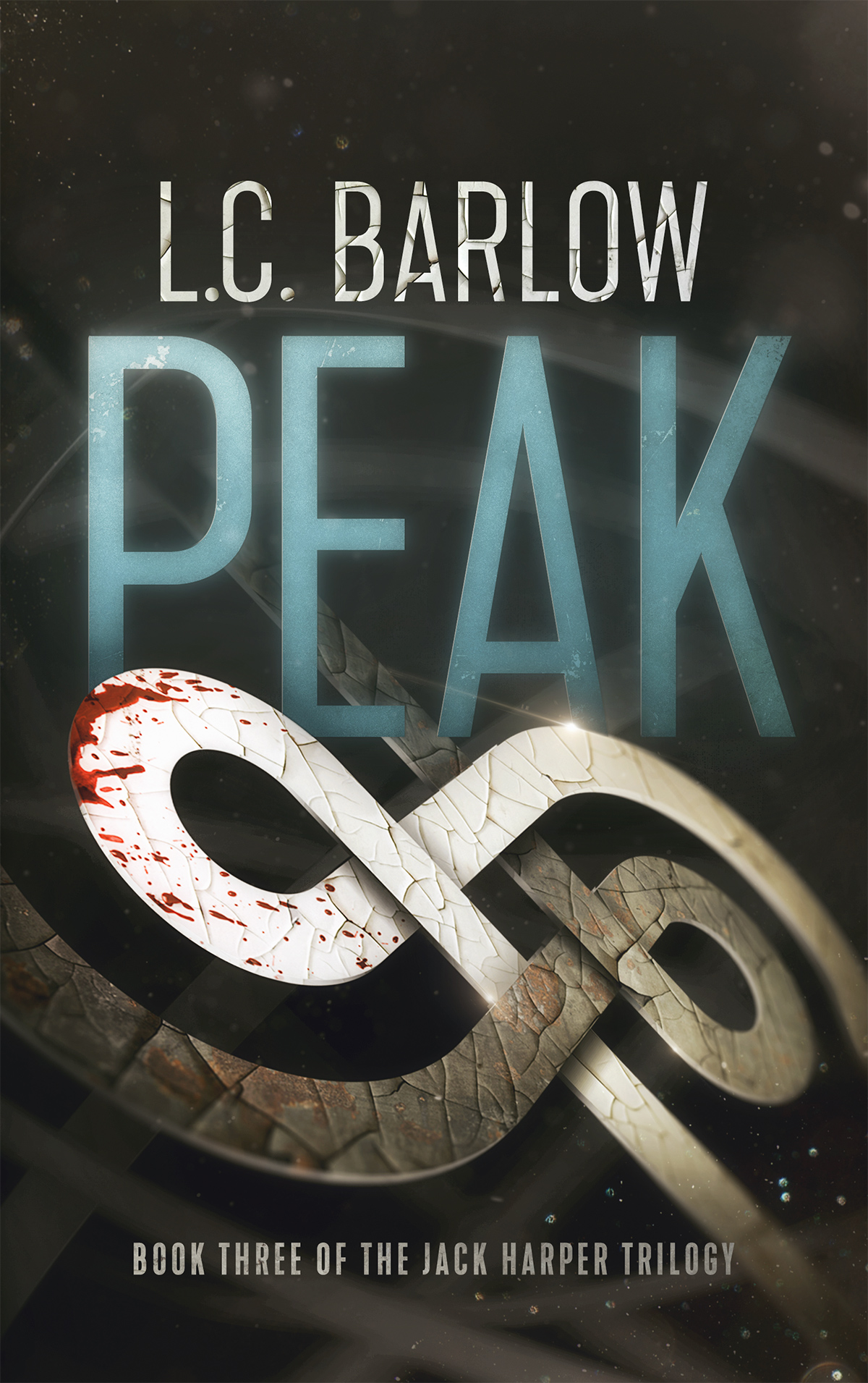 “Barlow ends the Jack Harper trilogy with more of what hooked fans from the start—inventive plotting, consistently high stakes, and emotional realism. Jack still shoots her way out of most situations without blinking, but Patrick also kills this time, and he feels that his “heart had been disfigured.” In several surreal moments, readers get closer than ever to the Builder, whose “blank face changes. A mouth forms. Lips. Teeth. It smiles.” The author acknowledges the difficulties wrought by Covid-19 in lines like “the virus…eats the tiniest bit of godsoul from each person.” The winning theme that runs through the series, emphasized in the final volume, is that positive change is possible.

First, she was an acolyte. Then, a rogue. Finally, a catalyst.

Jack Harper can raise the dead, and those she resurrects she also controls. She belongs to an ancient race of magical beings called “ferrics,” though she is the first of her kind with this power.

Having just escaped Jonathon Roth and his kill-for-hire organization, her new target is the demonic Builder, architect of damnation.

She must act fast, too, because the ferrics’ last countermeasure—a plasmatic weapon—is dwindling away. Meanwhile, her closest confidante, the ferric Lutin, has come under attack, all while her brother Alex joins forces with the Builder to unleash a malevolent new power.

Dying of poison and scrambling for help, Jack turns to an unlikely ally, her charismatic and drug-addled friend, Patrick. She must ask him to help with the impossible: kill the Builder. Whether or not they succeed may not matter because a new threat has joined the battle, an evil ferric bathed in blood, brimstone, and mystery.

Jack will never quit, no matter the odds, but deep down she worries: what if the cure is worse than the disease?

“Beyond good and evil, Pivot juggles archetypes until you’re not sure which ball is airborne and which is still in the author’s hand. A story about cracking free of your intended role in life, as plot and depth travel at the same exceptional speed.”

“Impressive and arresting prose drives this vivid debut. (…) Barlow’s gorgeous writing will easily propel readers through the rest of the series.”

“In Perish, Barlow sings the siren song of anger and revenge, expanding the universe of the terrible, and introducing us to even greater threats as she builds a world of the awful.”