A Spy In Time 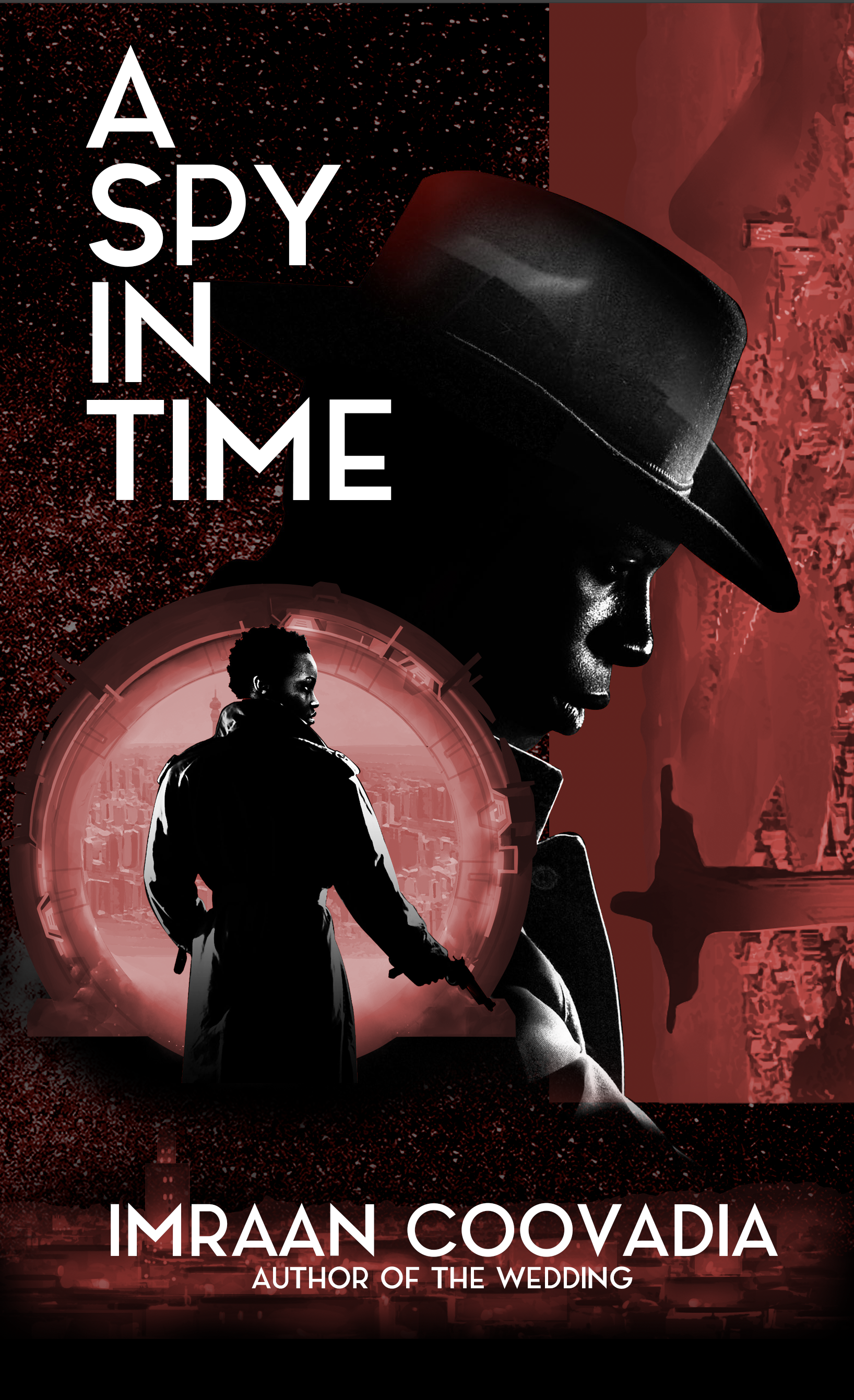 In Enver Eleven’s city, fair-skinned people are a rarity and have been for centuries. They work as acrobats and jugglers or apply skin-darkening creams to conceal their condition. Johannesburg is the city that survived the end of the world thanks to the shelter provided by the thousands of miles of mining tunnels running beneath it. It’s Enver’s job at the Agency to make sure that the end of the world doesn’t come again. He and his mentor, Shanumi Six, specialize in the hot spots of the twentieth century—Marrakech, Rio de Janeiro, Tokyo—where they travel in search of an elusive enemy, guided by the collective intelligence of the Agency’s thinking machines which limit time travel to the bare minimum. When Shanumi vanishes on an assignment, Enver finds himself in the middle of a catastrophe which will require him to put his assumptions to the test in an atmosphere of conspiracy and intrigue.

“Phantasmagoric scenes of the descendants of black miners wrapping themselves in the skins of hunted whites and of AI-operated bulldozers breaking through the dome walls surrounding iridescent chronogates nicely illustrate Coovadia’s twisty plot and ingenious resolution.”

“Coovadia’s latest may require some rereading to fully understand what happened, but it will be worth it for the twists and turns as the plot winds to its conclusion.”

“Imraan Coovadia’s A Spy in Time tosses us in a blender of space and time, through the travels and trials of Enver Eleven, a philosopher of a secret agent, tasked with saving humanity. Gripping and inventive.”

—Ayesha Harruna Attah, author of The Hundred Wells of Salaga

“Imraan Coovadia’s A Spy in Time exemplifies Afrofuturism at its most innovative, immersing readers in a multiverse that is both tangible and obscure.”

“Riveting and inventive, Coovadia delivers the goods in a rollicking tale across time and perception.”